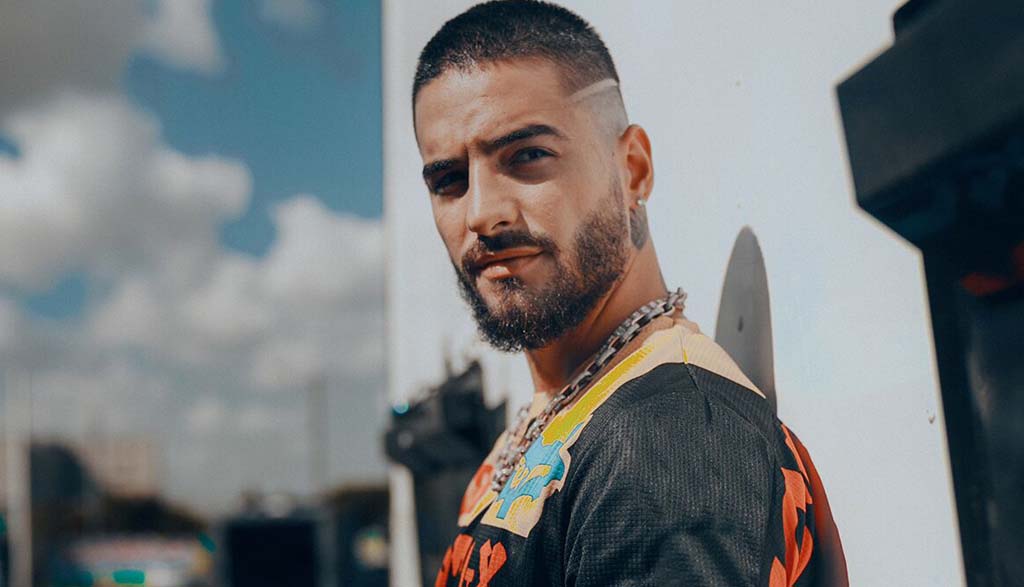 Brutal which is the new live music party brand, invites Maluma to make his debut at the worlds largest super club.

The world famous star will be making a pit stop in Ibiza during his global tour. He made a leap to fame in 2011 with his hit single “Farandulera” from the album Magia. Since then his succession has gone from strength to strength with hits like “Obsession” “Borro Cassette” and most recently “HP”. He has collaborated with the likes of Shakira and Ricky Martin. He has also won best contemporary pop vocal album at the latest edition of the Latin awards.

You can catch the Grammy award winner at Privilege on July 4th promoting his newest single “Fame” This will be the only concert that the Colombian artists is doing in Ibiza so I suggest getting your tickets for this early as its sure to be a sell out!

Tickets cost 75 Euro and are on sale at www.privilegeibiza.com 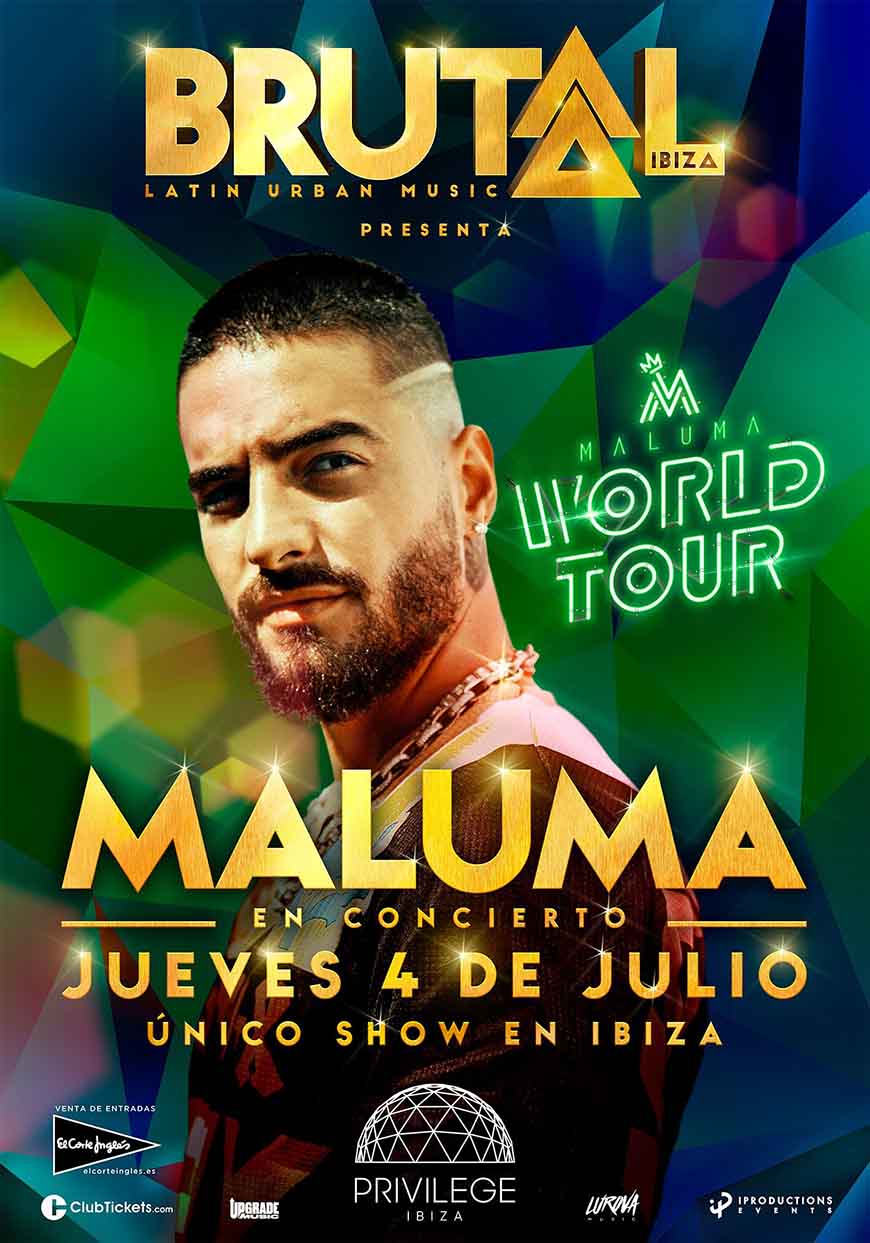 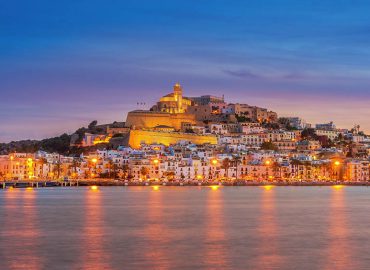 Support Our Local Business During the Lockdown (Part 1 – Supermarkets) 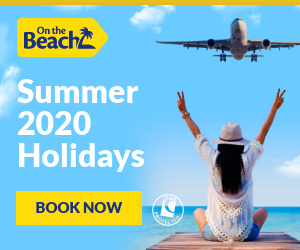