Making its long-awaited European debut on Sunday, September 8th, Gareth Emery is bringing Laserface to Amnesia Ibiza. In association with Ibiza Trance Event, this show will mark the return of trance to the Ibiza Terrace, stacked with a lineup featuring special guest Sander van Doorn and Standerwick.

Laserface is the mind-blowing live show featuring the music of Gareth Emery perfectly choreographed to the lasers of globally renowned show designer Anthony Garcia. A perfect marriage between music and technology, the show features previously unprecedented numbers of lasers alongside bleeding-edge new technologies exclusive to the show.

From headlining Dreamstate SoCal to hosting shows at the Bill Graham Civic Auditorium in San Francisco and the PNE Forum in Vancouver, Ibiza is now launching the Laserface tour into international dimensions and is setting the tone for countries around the world to experience the show of a lifetime. 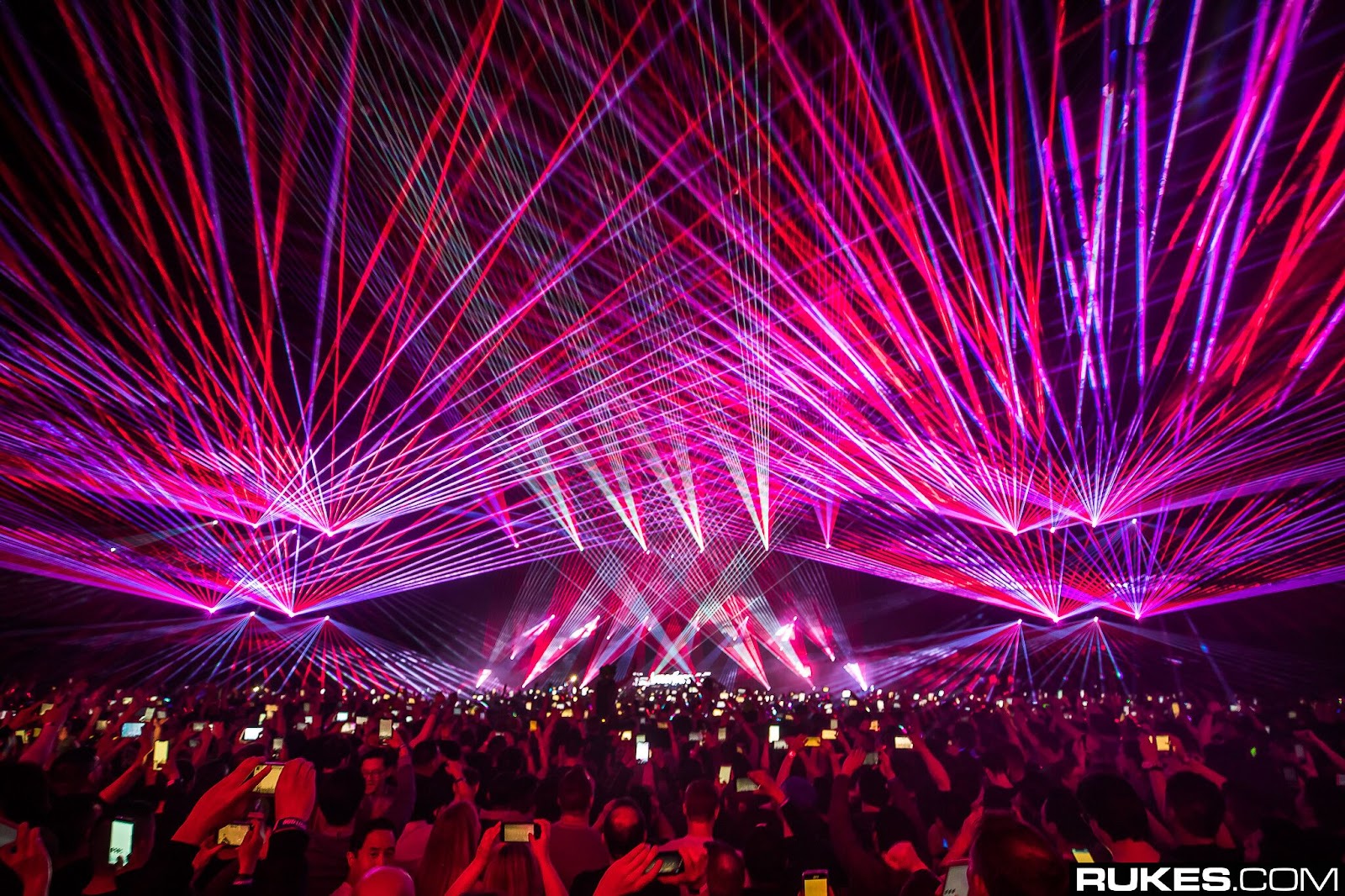 Off the heels of its first stops of the year at Miami Music Week, Seattle’s WaMu Theater, and The Brooklyn Mirage, the Laserface Tour will hit over ten cities including the first European and Asian shows, as Laserface has surfaced exclusively in North America thus far. The first European stop is set to hit the sunny shores of Ibiza this September, while the following stop is taking a spooky turn in Minneapolis for Halloween. Each location has been carefully handpicked by Gareth and his team based on fan input and venue cohesion with the intricate production.

Tickets are on sale now and can be purchased here. 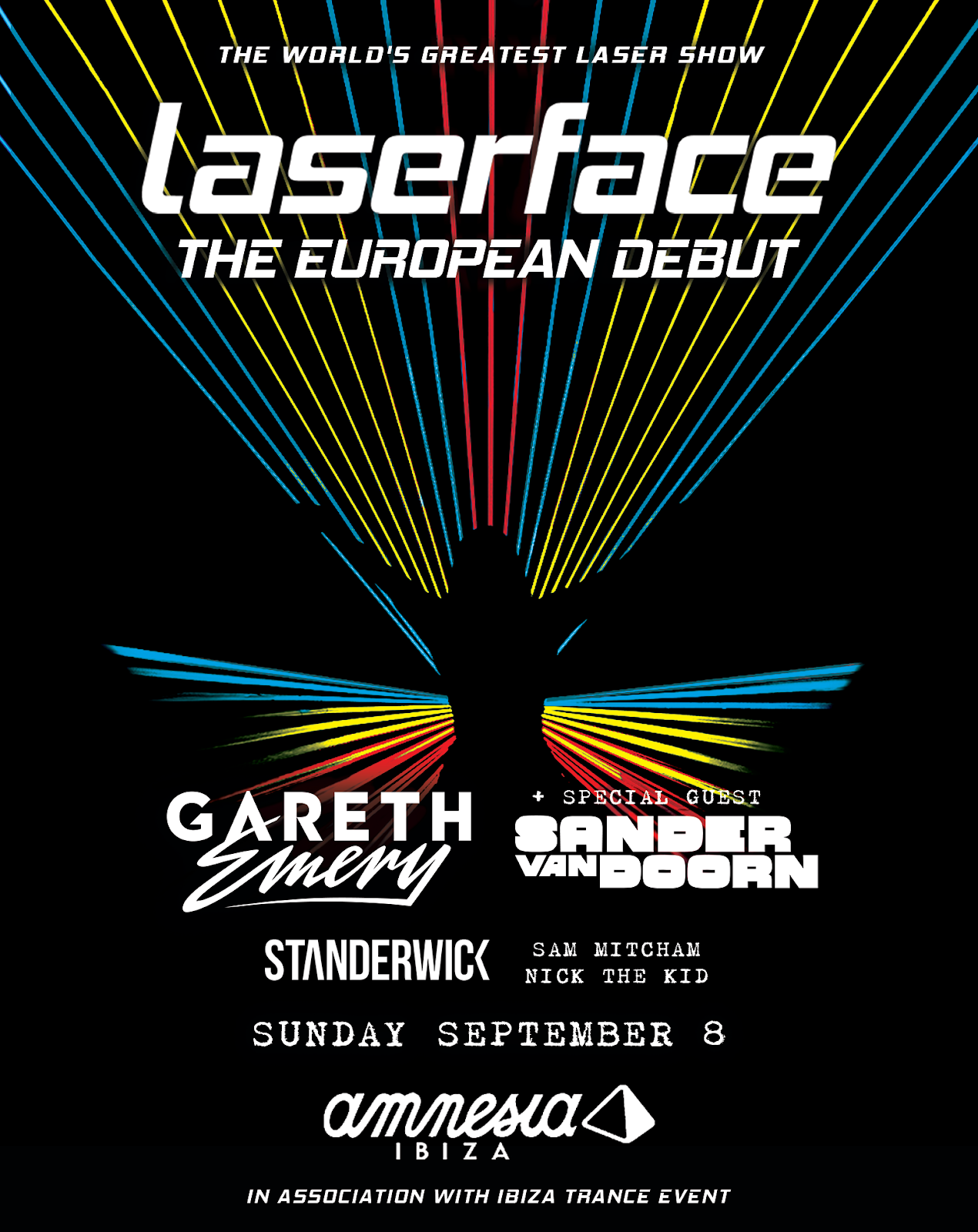 Together Ibiza reveals 2020 Amnesia line up